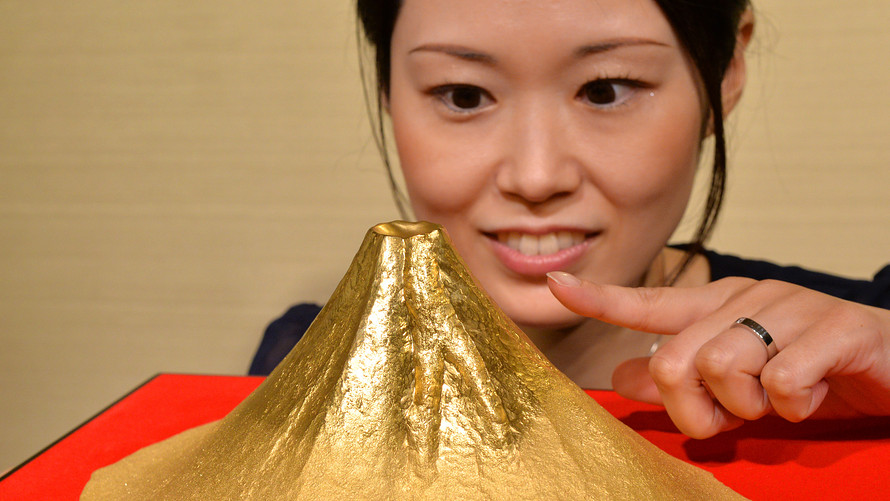 The contract had also rallied in electronic trade late Wednesday as many gold investors saw the Fed as dovish, even if it left a September interest-rate increase on the table. To some traders, the central bank’s statement emphasized a reluctance to lift rates too quickly, in the wake of the U.K.’s decision to exit the European Union. Uncertainty in the aftermath of the so-called Brexit vote has been supportive for gold futures.