Marc Faber, the economist behind the “Doom, Boom & Gloom Report,” sees gold as protection from a dangerous combination of tremendous government debt and massive bond-buying by central banks. 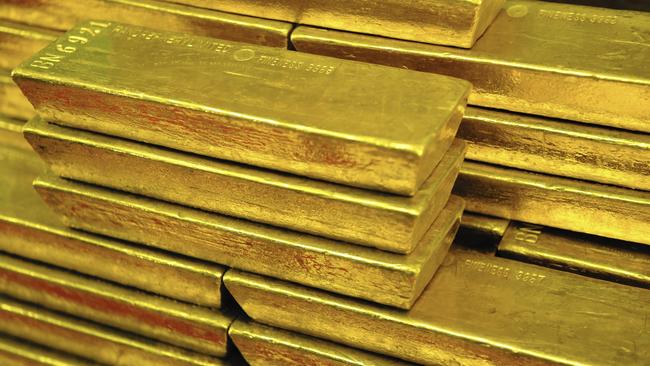 Marc Faber is like the horror movie star of investing.

He sees the threat of money oozing out of 401(k)s, IRAs, savings accounts and pensions — a result of villains bludgeoning unsuspecting investors. His villains to fear are central bankers like Ben Bernanke, Janet Yellen and Alan Greenspan — mild-mannered, brainy people who he suggests have ended up being ax murderers to money in the past and will be again.

As a media star, he is followed by novice investors throughout the world who like being scared, and also by investment professionals who fear they aren’t scared enough. The pros don’t want to be like the happy people in horror movies, who are oblivious to the attacker who’s about to sneak up on them out of nowhere to force the scream and inflict gore.