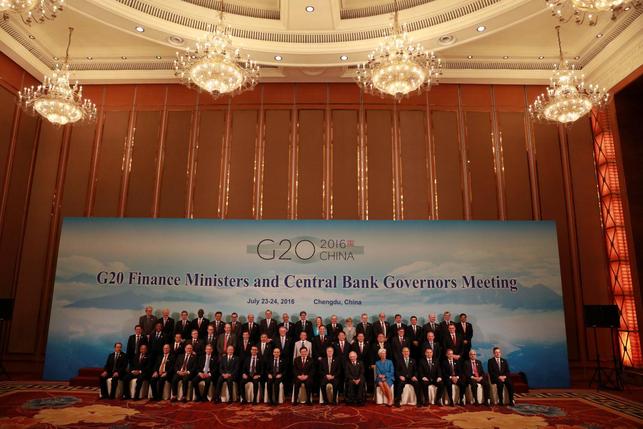 The world’s biggest economies will work to support global growth and better share the benefits of trade, policymakers said on Sunday after a meeting dominated by the impact of Britain’s exit from Europe and fears of rising protectionism.

Philip Hammond, Britain’s new finance minister, said the uncertainty about Brexit would begin to abate once Britain laid out a vision for a future relationship with Europe, which could become clearer later this year.

But there could be volatility in financial markets throughout the negotiations in the years ahead, Hammond said after the meeting of finance ministers and central bankers from the Group of 20 (G20) major economies in China’s southwestern city of Chengdu.

“What will start to reduce uncertainty is when we are able to set out more clearly the kind of arrangement we envisage going forward with the European Union,” Hammond told reporters.