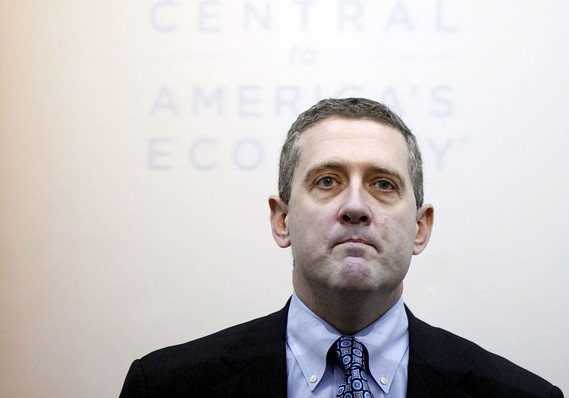 Two Federal Reserve officials on Friday played down the impact of the decision by U.K. voters to leave the European Union, in what possibly could be a sign that U.S. interest rates could advance later this year.

Federal Reserve Vice Chairman Stanley Fischer told CNBC that the referendum, also known as Brexit, will likely be less important for the U.S. than other countries, though he did call it a “negative” for the global economy.

He said the Fed will wait until closer to the two-day meeting ending July 27 to cement its views. “We’ll see what has happened by then,” he said.