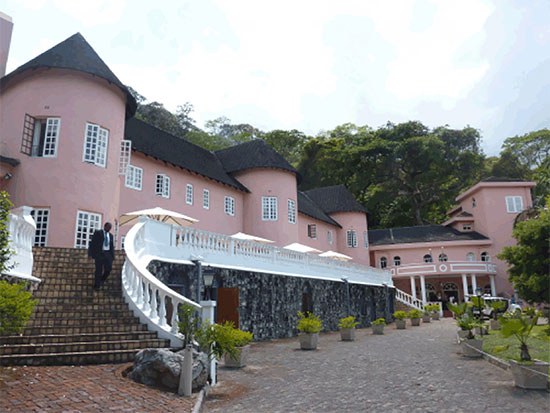 If you were in a window seat, you’d pull down the shade to reduce the risk of anti-aircraft fire hitting the plane.

At least that’s what flight crews used to tell tourists to do when landing in the African country of Rhodesia (now Zimbabwe).

The year was 1979. Rhodesia was in the midst of a civil war. On the ground, it was like a scene out of the movie Mad Max…soldiers, armored vehicles, danger and confusion everywhere.

Doug Casey was perhaps the only foreign investor still there.