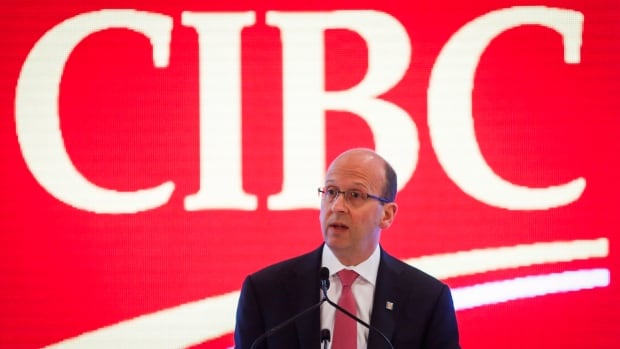 Canadian Imperial Bank of Commerce has become the first Canadian bank to sell bonds with a negative yield, and it had no problem selling the debt even though buyers are guaranteed to lose money if the debt is held to maturity.

Despite the seemingly poor return, the bank had no trouble selling the euro-denominated bonds on Monday. The bond sale was two times oversubscribed, which means there were people willing to buy twice as much debt as there was debt available for sale.