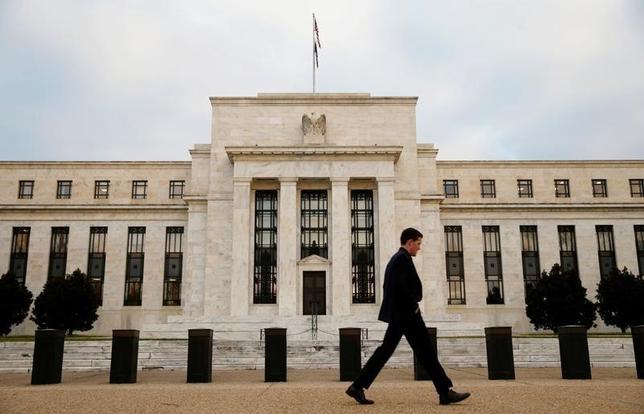 One senior banker with a major global bank said the calls, never before conducted as often or consistently, had been seen as a sign that officials were worried an “Out” vote could trigger the sort of financial sector problems not seen since the collapse of Lehman Brothers in 2008.

The U.S. Federal Reserve, the Bank of England and the European Central Bank all declined to comment on the calls, their conduct, content and aims.

But some officials pointed to a general promise by the Bank of England and others to increase supervision of markets around the vote and said the calls were chiefly evidence of greater – and so far successful – coordination of regulatory efforts by the world’s big central banks.