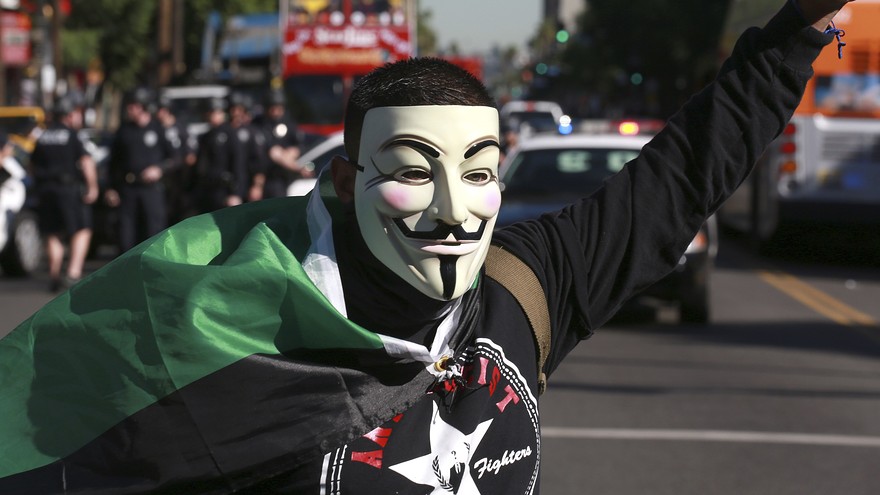 NEW YORK (Project Syndicate) — The United Kingdom’s narrow vote to leave the European Union had specific British causes. And yet it is also the proverbial canary in the coal mine, signaling a broad populist/nationalist backlash — at least in advanced economies — against globalization, free trade, offshoring, labor migration, market-oriented policies, supranational authorities, and even technological change.

All of these trends reduce wages and employment for low-skill workers in labor-scarce and capital-rich advanced economies, and raise them in labor-abundant emerging economies. Consumers in advanced economies benefit from the reduction in prices of traded goods; but low and even some medium-skill workers lose income as their equilibrium wages fall and their jobs are threatened.