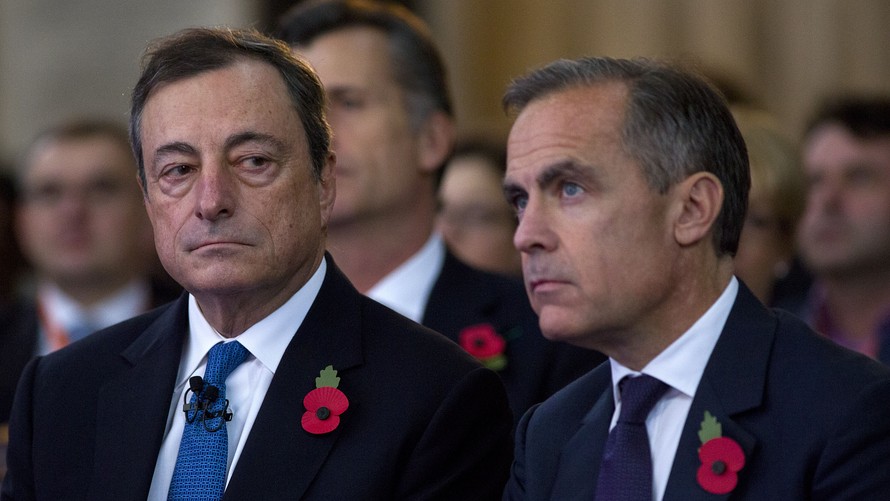 Britain isn’t a member of the euro, but the U.K.’s vote to exit the European Union lays bare fears that a spreading political backlash against Europe’s longstanding political order could pose a renewed threat to the survival of the shared currency.

“This is actually a huge blow to the process of European integration and is incomparably more damaging than the threat of a Greek exit from the eurozone” ever was, said Nicholas Spiro, partner at London-based Lauressa Advisory, in a phone interview.