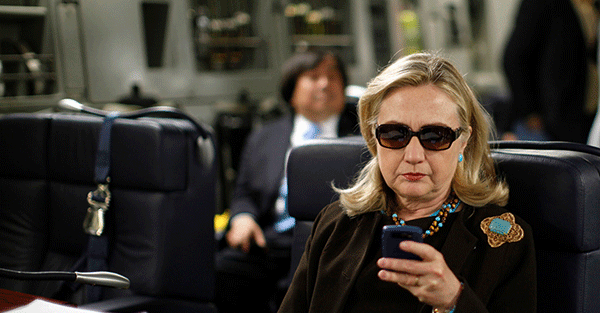 Richard Ben-Veniste has written an editorial at USA Today that argues Hillary’s decision to keep her emails out of State Dept. hands was understandable and even prudent.

He argues that the State Dept. system itself is flawed and has been hacked numerous times. He believes the entire US government system is subject to hacking and not nearly so secure as has been portrayed.