Ethan Harris of B. of A. Merrill Lynch says fundamental backdrop is benign 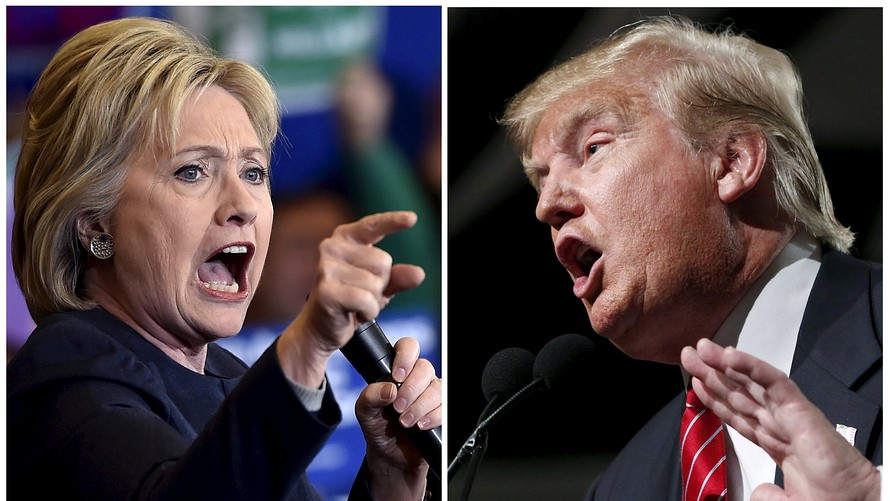 The presidential campaign hasn’t had very much impact on the economy yet, but political uncertainty could be the next shock to the system, said Ethan Harris, global economist for Bank of America Merrill Lynch and the winner of MarketWatch’s Forecaster of the Month for May.

Harris believes the economy has weathered quite a few shocks and will get past this one too.

“The gap between the two candidates is pretty wide,” he said in a phone interview. Typically, the two nominees move toward the center as Election Day approaches, but that might not happen this year. With Donald Trump and Hillary Clinton far apart on so many issues, there’s a lot of uncertainty about what the next president will try to do on issues such as taxes, trade, immigration, health care and regulations.