Bob Moriarty discusses the reasons behind the Brexit vote and why governments need to change. 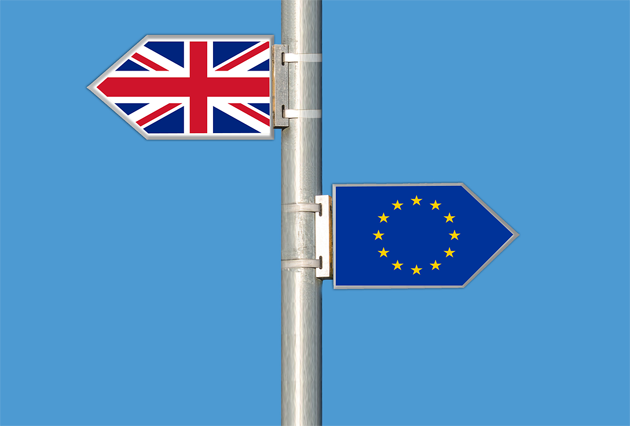 The world is going to pay for Brexit.

In a good way.

One of people’s favorite fantasies is to believe they are smarter than your average concrete block when we all know bricks appear brilliant compared to humans.

A few years, back one of a hoard of new gold sites sent me an email pronouncing that they were having a price of gold prediction contest. They were going to those they considered the top 150 commentators have predict the price of gold at a point six months later. I puffed up at once realizing that at least someone in the world understood my brilliance. Actually I probably should have asked if I was #1 on their list or a fill in for #150 after five of their list had died in the last week.