‘The longer they leave rates low, the greater economic and asset-class instability it creates’ 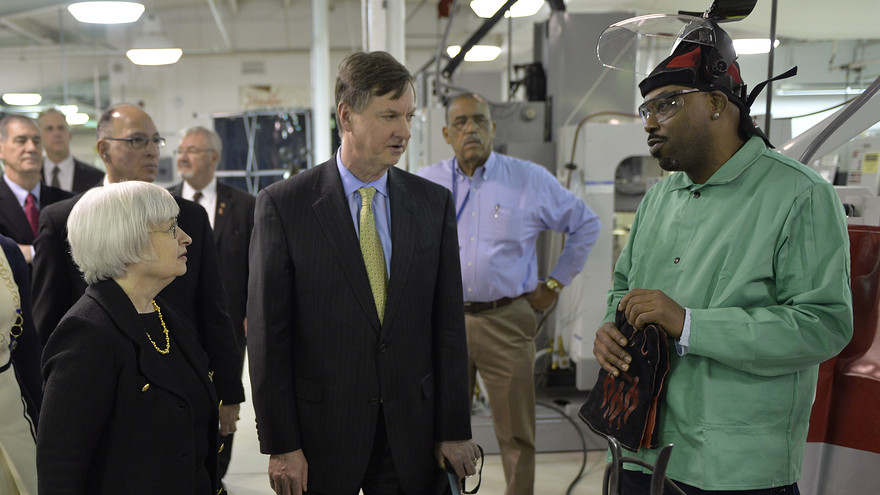 The Federal Reserve is looking nowhere near raising interest rates this week, but, in putting off another rate hike, Chairwoman Janet Yellen and company risk setting the U.S. and the world up for another economic crisis, strategists warn.

Speaking at the Inside ETFs Europe conference in Amsterdam this week, several analysts argued that the Fed should have initiated a tightening cycle years ago instead of letting outside events — such as jitters over China, the commodity crash and stock-market volatility — determine the path of rates.

“The Fed knows it is putting monstrous distortions on the domestic economy, because of the misallocation of resources that’s caused by having money mispriced,” said Kit Juckes, macro strategist at Société Générale.