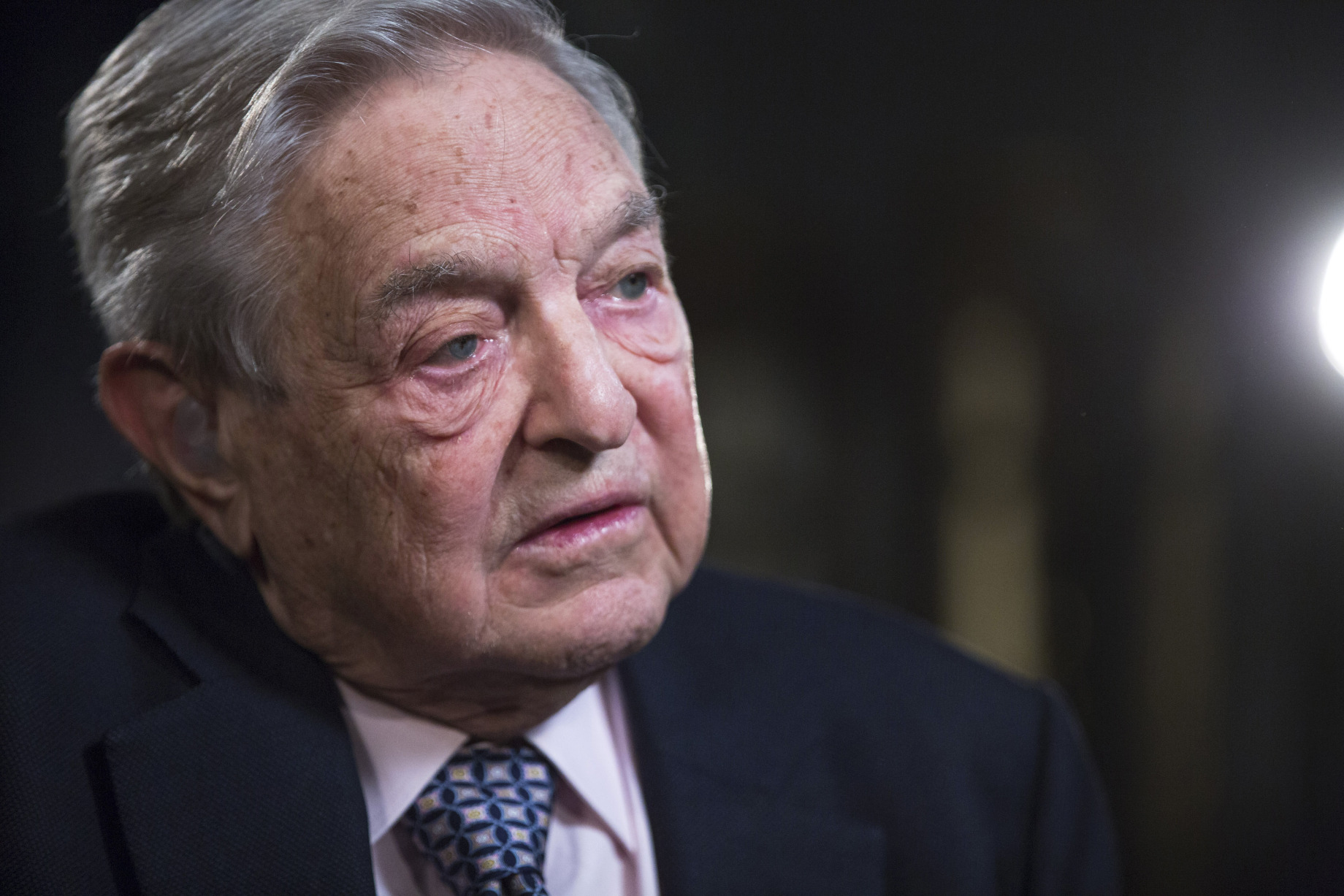 Britain’s decision to leave the European Union has “unleashed” a crisis in financial markets similar to the global financial crisis of 2007 and 2008, George Soros told the European Parliament in Brussels.

“This has been unfolding in slow motion, but Brexit will accelerate it. It is likely to reinforce the deflationary trends that were already prevalent,” the billionaire investor said on Thursday.

Soros rose to fame as the money manager who broke the Bank of England in 1992, netting a profit of $1 billion with a wager that the U.K. would be forced to devalue the pound and pull it from the European Exchange Rate Mechanism. He has warned that a hard landing in China is “practically unavoidable,” arguing that its debt-fueled economy resembles the U.S. at the onset of the financial crisis.