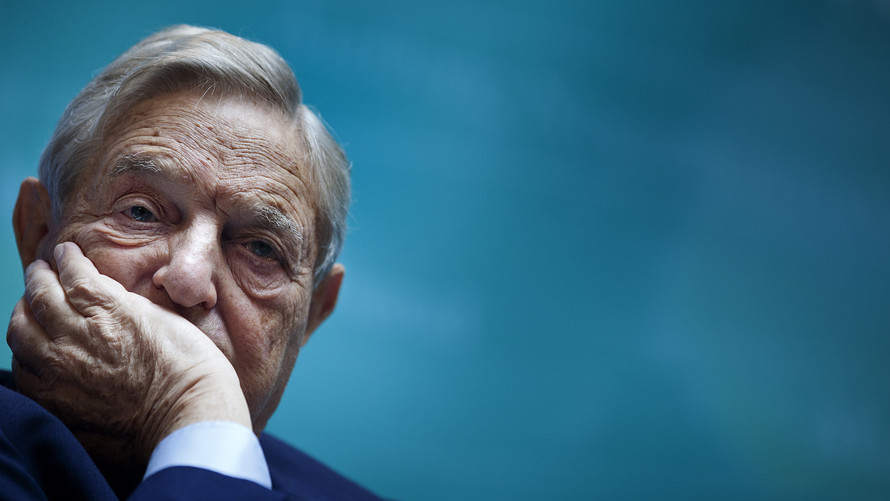 George Soros “broke the Bank of England” in 1992 with his famous bet against the British pound. Now, he’s warning that a U.K. vote this week to leave the European Union would do far more damage to the currency—and the British economy—than the aftermath of his bet “Black Wednesday” ever did.

In a guest column for Britain’s Guardian newspaper published Tuesday, Soros notes that he was praised for triggering the 1992 devaluation of the British pound GBPUSD, -0.2857% that followed the currency’s ejection from the European exchange-rate mechanism. That’s because the move gave a lift to a U.K. economy held back by a stronger-than-justified pound that was being defended by ever-higher interest rates.