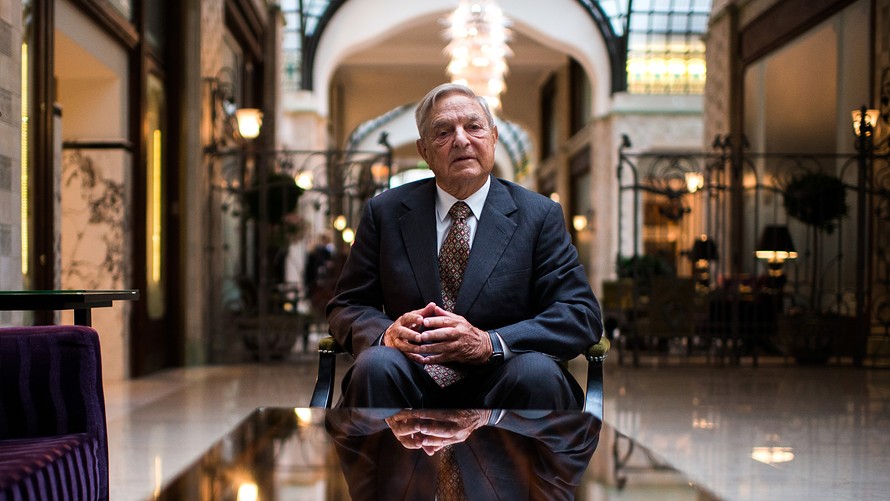 George Soros may be getting rich on an implosion in British markets — again.

The landmark vote in the U.K. to leave the European Union has rocked global markets, sending the British pound GBPUSD, -8.0543% to its lowest level in more than 30 years. Futures for the Dow Jones Industrial Average DJIA, -3.39% plunged as much as 700 points at one point, and Europe’s benchmark stock index SXXP, -7.03% was facing its worst one-day plunge since 1987.

It is precisely the scenario of which Soros, writing in Britain’s Guardian newspaper last week, warned. The global financial carnage and Friday’s tumble could be adding to the wealthy investor’s bankroll, if reports are true.