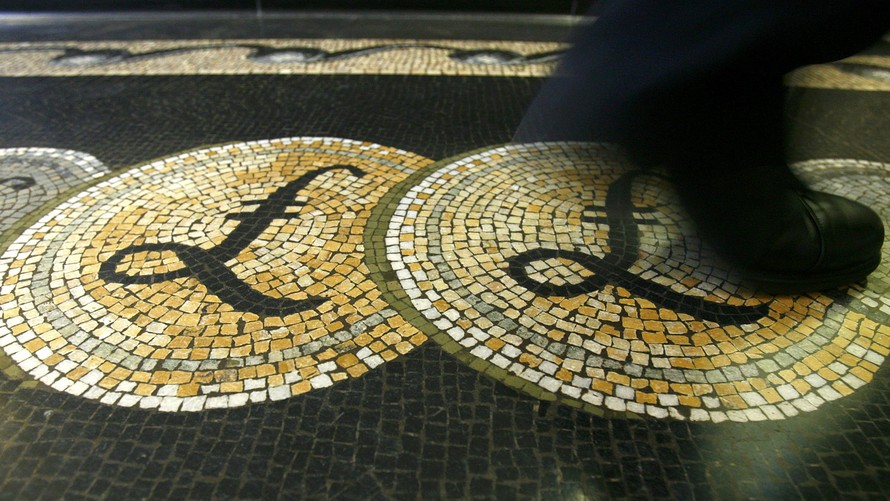 The pound fell to its weakest level since the mid-80s on Monday as anxieties about the U.K.’s historic vote to leave the European Union weighed on European currencies and stocks.

Meanwhile, the euro and a host of other European currencies — including the Norwegian krone, Swedish krona, Hungarian forint and Polish zloty — all recorded sharp declines as investors worried about possible economic contagion spreading through Europe.

“The strong places are the places that have very little to do with this,” said Kit Juckes, chief currency strategist at Société Générale.