Morgan Stanley chided but can go ahead with capital-return plan 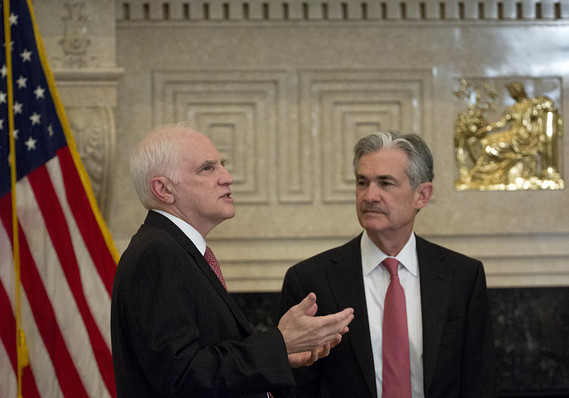 WASHINGTON (MarketWatch) — The Federal Reserve gave the go-ahead to most banks to lift dividends and increase stock buybacks, a sign of the growing recognition the regulator has afforded the capital raised by the financial sector.

The Fed said 31 of the 33 biggest banks had had their capital-return plans approved.

The U.S. arm of Banco Santander SAN, +1.30% and parts of Deutsche Bank DB, -0.56% — both units of European-based institutions — failed on what were called “qualitative” concerns. The Fed found “broad and substantial weaknesses across their capital planning processes, and insufficient progress these firms have made toward correcting those weaknesses and meeting supervisory expectations.” The Fed flunked Deutsche Bank last year and Santander for the two years prior, though the central bank did say both had made progress.