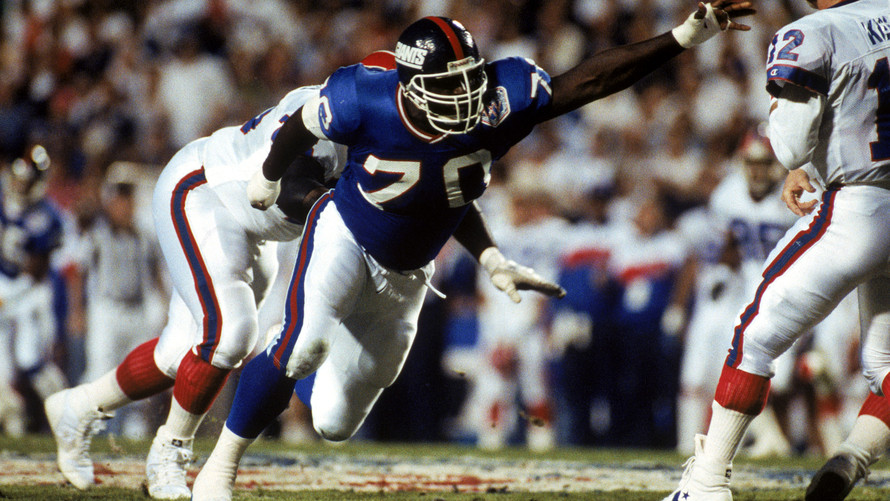 Few industries have been able to change their narratives as drastically as legal marijuana, and it has done so with the help of two sympathetic groups: Football players with a traumatic brain disease and sick children.