Economic data has to cooperate for such a move 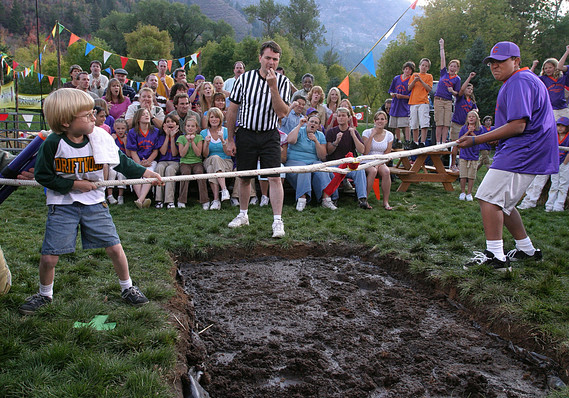 WASHINGTON (MarketWatch) — The Federal Reserve is expected to keep interest rates unchanged on Wednesday as a result of the weak May jobs report but a hike as soon as July is not far-fetched, based on a close examination of where officials stand.

A MarketWatch analysis of speeches from officials over the past six weeks found two evenly splits camps about the outlook for interest rates.

The analysis is based off of remarks made earlier this month by Fed Gov. Daniel Tarullo, who said there were basically four different ways at looking at monetary policy given the unusual circumstances facing the U.S. economy: those who want to normalize interest rates quickly, those who want to get going gradually, those who want to wait for more evidence and those who think rates need to stay very low.