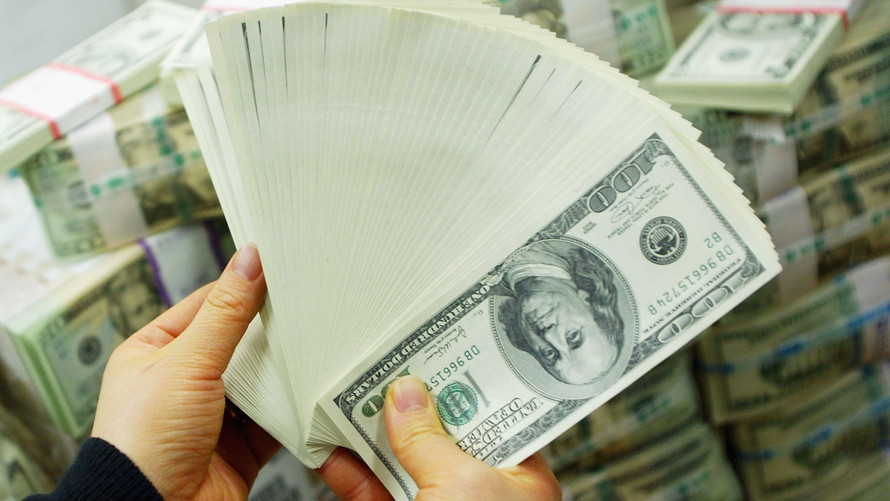 The last time fund managers hoarded this much cash, the Arizona Diamondbacks defeated the New York Yankees 4 to 3 to win the World Series.

Today the Diamondbacks and the Yankees are struggling in their respective divisions, and by the amount of cash investors are stocking away, one might think that they fear the global markets are melting down too.

Cash positions rose to 5.7% in June from 5.5% in May, the highest level since November 2001, as fund managers have become increasingly bearish, according to a Bank of America Merrill Lynch survey published Tuesday.

Worries about “‘summer of shocks” stemming from Brexit—the potential U.K. exit from the European Union—and low expectations for a new “radical” stimulus from central banks to revive the global economy are prompting managers to stock pile cash despite record high corporate and U.S. stock prices, according to Michael Hartnett, chief investment strategist at Bank of America Merrill Lynch.