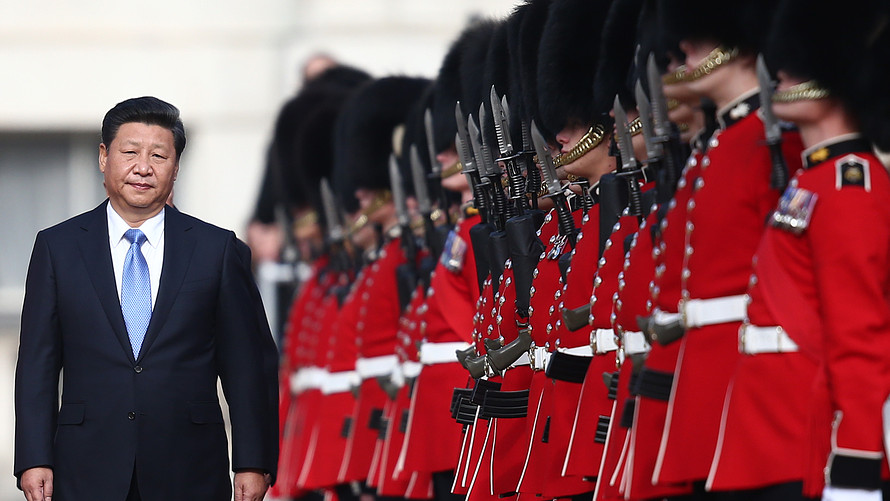 Given its limited exposure to Europe, China should have been well-positioned to weather the upheaval after British voters dramatically decided to quit the European Union last week. But China is finding itself at the center of currency market volatility as renewed strength in the U.S. dollar stoked expectations for a sharp depreciation in the yuan.

“The direct shock to the economy from any weakness in the U.K. should be small,” said Julian Evans-Pritchard, Capital Economics’ China economist, in a note. “Perhaps of greater importance are the implications for China’s currency.”

The yuan has already been in a steady decline against the greenback in the wake of the Chinese government’s surprise devaluation of the currency in August, when the stock market lost more than 30% of its value in a month.