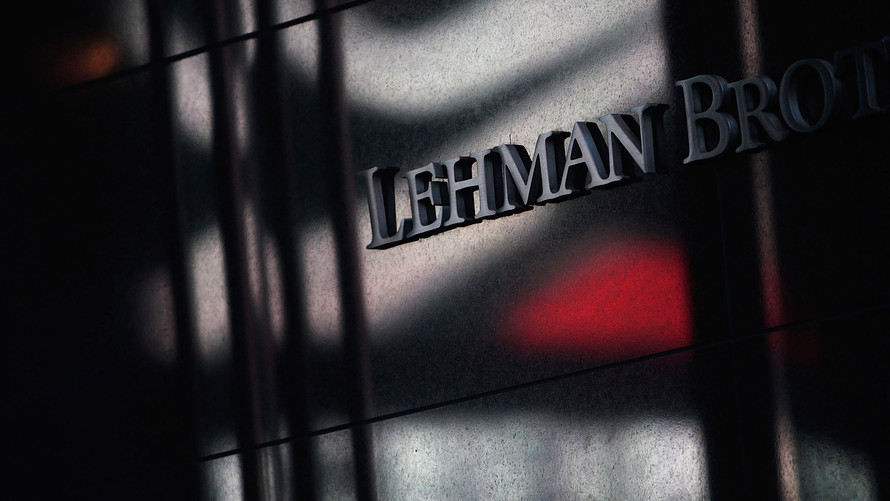 Britain’s decision to exit the European Union in a referendum spread chaos through markets on Friday, but the shock isn’t likely to amount to echo the 2008 “Lehman moment” that left the global financial system on the brink of collapse.

European SXXP, -7.03% and Asian equities, as well as the British pound GBPUSD, -8.2695% tanked late Thursday and early Friday as it became clear that a “leave” vote was becoming the likely outcome. U.S. stocks SPX, -3.60% saw less pressure but still posted heavy losses, with the Dow Jones Industrial Average DJIA, -3.39% dropping more than 600 points and turning negative for the year.