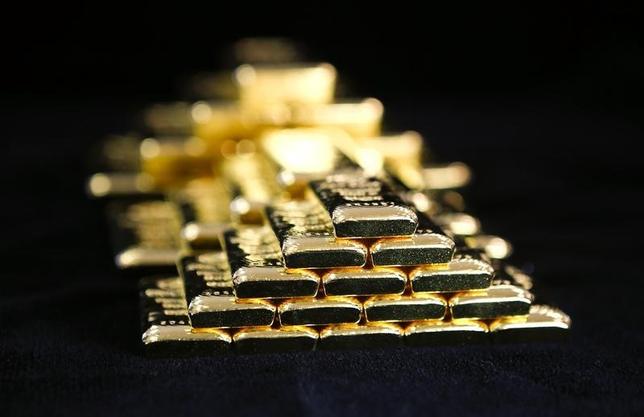 Gold soared the most since the global financial crisis in 2008 on Friday, after Britons shocked markets by voting to leave the European Union, fueling market turmoil that drove investors toward safe-haven assets.

The precious metal jumped as much as 8 percent to its highest in more than two years, tracking the rally in other safe havens, such as bonds, as risky assets were dumped from stocks to sterling.

Complete results from a British referendum showed a near 52-48 percent split for the UK leaving the EU. The vote created the biggest global financial shock since the 2008 crisis, this time with interest rates around the world already at or near zero, stripping policymakers of the means to fight it.