Divorce? Much more probable is a flexible ‘halfway-house’ relationship between the U.K. and EU 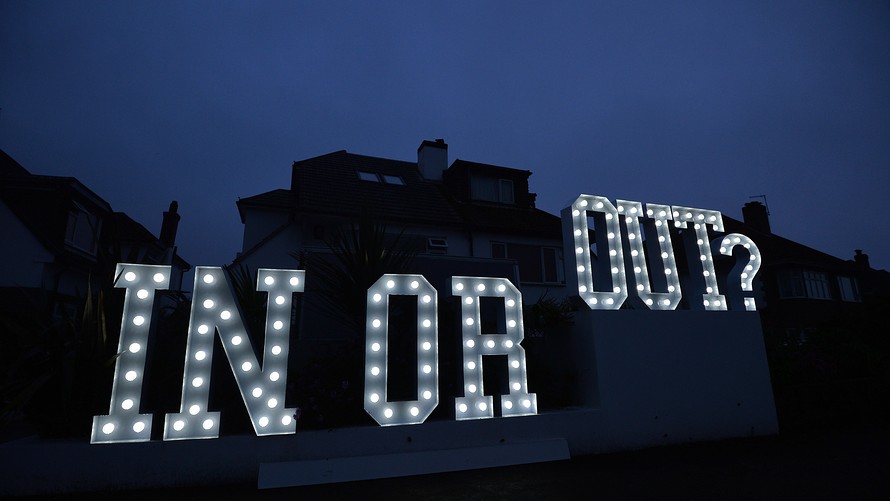 Athens is a useful vantage point from which to reflect on the surreal nature of European plebiscites. After Britain’s 52%-48% vote against European Union membership on June 23, the lesson of history — especially the bizarre referendum U-turn over Greek austerity a year ago — is that a complete British divorce from Europe is highly unlikely.

Much more probable is a flexible “halfway house” relationship, far from the absolutist or apocalyptic predictions of Leave or Remain campaigners. The U.K. and its EU partners will still carry out substantial trade and investment. Britain will make reduced payments into the European budget. And restrictions, but no swinging clampdown, will be in place on free movement of people between the U.K. and the EU.

Almost nothing any protagonist said before the referendum — whether the “in” or “out” camp, or pontificating foreign government or business leader — holds true in the new post-referendum world.