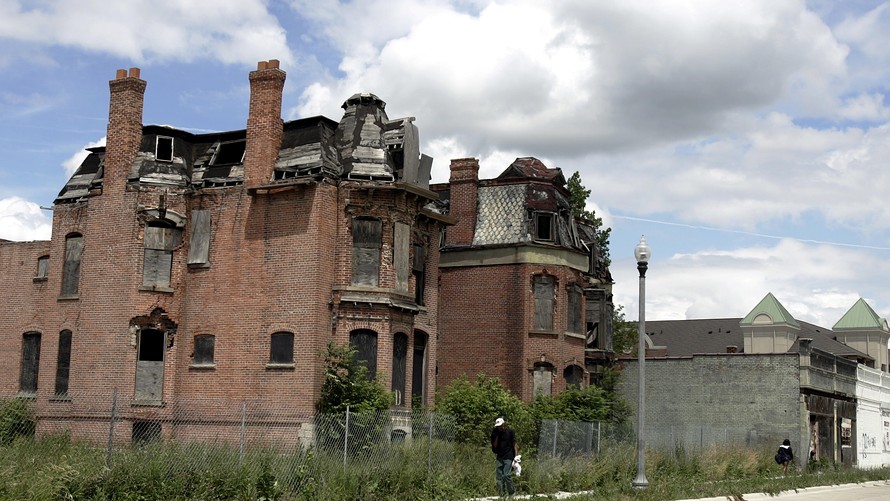 Have you ever met an Ottoman? Or a Habsburg? Neither have I.

Like a chopped-up Magritte painting, all that is left of the Habsburgs is a homburg hat. Yet in the 1800s, the Ottoman and Habsburg Empires controlled a huge chunk of the modern world. One in 10 Americans can trace his or her heritage to Habsburg lands, which spanned most of middle Europe from Poland down to Dracula’s castle in Transylvania.

Many people have written about poor countries that have fallen apart. But rich nations fall apart, too. In fact, nations are just as likely to unravel after periods of prosperity as after periods of depression. The 2016 presidential campaign appears so bitter precisely because so many Americans worry that the “other” party’s candidate will annihilate the nation.