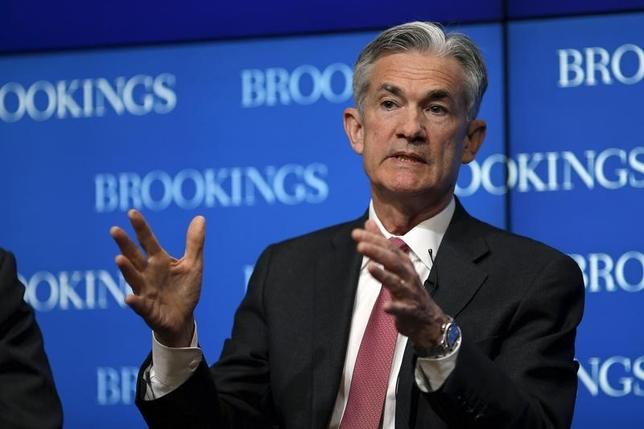 Financial markets need to consider the risks of relying heavily on the dollar-based London Interbank Offer Rate because this reference rate could stop being published, Federal Reserve Governor Jerome Powell said on Tuesday as a Fed-convened committee continued to zero in on an alternative to the so-called Libor.

“Market participants are not used to thinking about this possibility, but benchmarks sometimes come to a halt,” Powell said in prepared remarks in New York for a roundtable discussion on a report on alternative reference rates.

Libor is one of the world’s most important benchmarks and about $300 trillion in contracts reference it. But Libor has come under scrutiny since traders at several large banks were accused of rigging its daily rates.