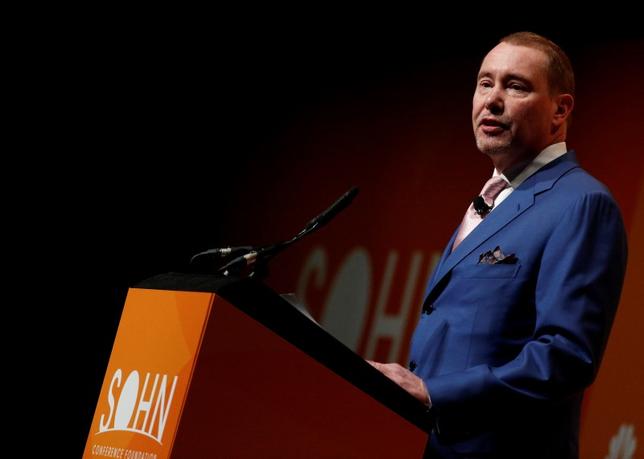 Jeffrey Gundlach, the chief executive of DoubleLine Capital, said on Tuesday investors are dropping risky assets and turning to safer securities including Treasuries and gold because they are losing faith in central banks.

The man known on Wall Street as the ‘Bond King’ is one of the first heavyweight investors to publicly raise red flags about the credibility of major central banks, including the U.S. Federal Reserve, as countries struggle to manage economic growth.

Last year, Gundlach correctly predicted that oil prices would plunge, junk bonds would live up to their name and China’s slowing economy would pressure emerging markets. In 2014, he forecast U.S. Treasury yields would fall, not rise as many others had expected.