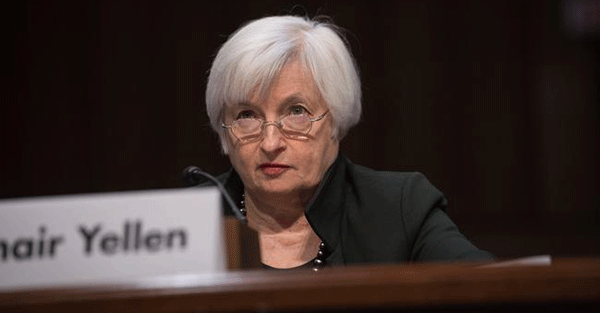 Fed’s Yellen: US economy faces ‘considerable uncertainty’ … Federal Reserve Board Chairwoman Janet Yellen testifies before the Senate Banking, Housing and Urban Affairs Committee on June 21, 2016 in Washington on June 21, 2016 … Federal Reserve Chair Janet Yellen warned Tuesday that the US economy faces “considerable uncertainty” from slower domestic activity and from a possible British vote to break with the European Union. – Yahoo

Here’s a question: Why is the Senate listening to Janet Yellen about the economy?

The Senate has no idea what’s going on with the economy.