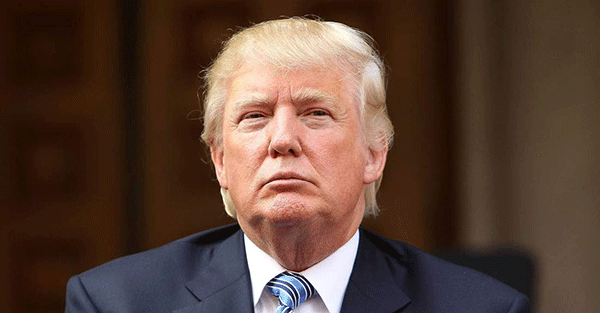 Donald Trump’s much-anticipated speech attacking Hillary Clinton Wednesday seemed more designed to reassure the candidate’s Republican base than to broaden his appeal to independents or Democrats. The fact is Trump raised valid questions about Clinton’s foreign policy positions, fund-raising practices and email quandary — but he did so in his vintage over-the-top fashion, with so many personal insults that many will ignore or forget the substance of his criticism. – CNN

CNN has now weighed in with an analysis of Trump’s Wednesday speech acknowledging its emotional appeal and criticizing Hillary for apparent ethical lapses.

This is a much more balanced analysis of Trump’s speech than the one we analyzed yesterday from the AP.

Our analysis of the AP article explained that it missed the point of what Trump was trying to do.