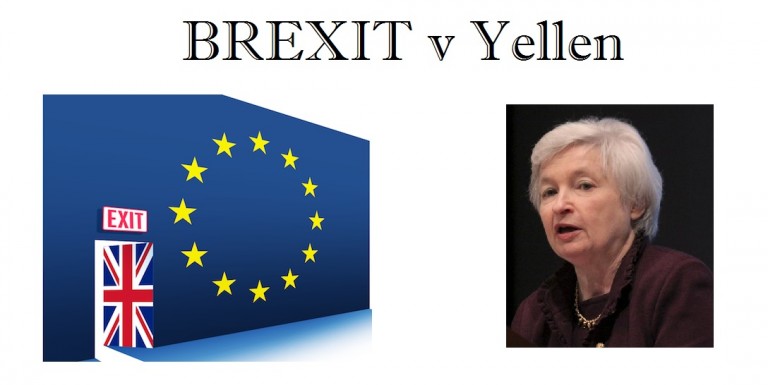 Much of the debate that seems to be shaping up has been following the job report shifting people to assume the Fed will not raise rates. Hence, we have a bounce in gold and the Euro. While that makes no fundamental sense regarding gold since raising rates is an indication of inflation as lower rates warn of deflation, the real confusion has been that most only focus on domestic issues. The Euro would bounce if BREXIT wins giving a bit of a bid there. Nevertheless, the typical US analysts and newspapers pay no attention to BREXIT and just assume that is a European thing.

To the contrary, BREXIT is a very huge deal for if the “real” vote prevails and we do see an exit that the “establishment” cannot prevent, sure the pound will get hit at first, but thereafter, a contagion of separation movement will appear and this is part of the demise of the euro. That will have a broader long-term influence on capital flows pouring into the USA.