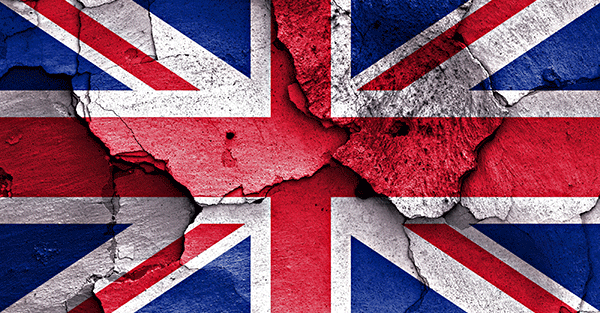 ‘Brexit’ in America: A Warning Shot Against Globalization … The Dow Jones industrial average finished down over 600 points after the vote results became known … What’s far more worrisome is whether Britain’s decision represents an end to the economic integration and opening [of] the last few decades. – New York Times

Did we ever think we would see the day when the New York Times would willingly acknowledge a battle over globalization?

And it not just the New York Times. Here are some other mainstream media headlines mentioning globalism: