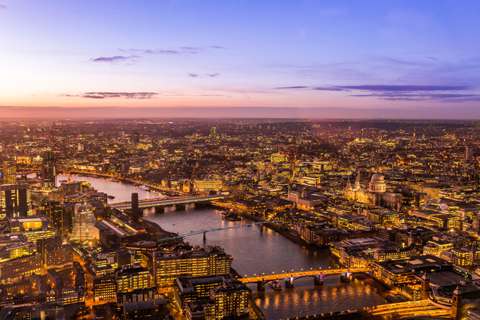 As polls are beginning to show a growing lead for the ‘Leave’ campaign in the upcoming Brexit referendum, investors need to consider the potential implications of a ‘Leave’ vote for the British and EU economies, sterling and euro currencies and financial markets generally, as there could be potentially broader spill-over or contagion effects. Most mainstream financial media conclude that Brexit would be almost unambiguously bad. This facile view fails to imagine the possibility, however, that unshackled from the increasingly bureaucratic and highly-regulated EU, Britain might use her renewed independence to undergo a dramatic economic restructuring, thereby restoring the dynamism and high growth rates of Victorian times. In this report we consider what actions Britain could take in this regard, focusing on five policy areas. The results could be dramatic.