Opinion: We need to solve the retirement gap now 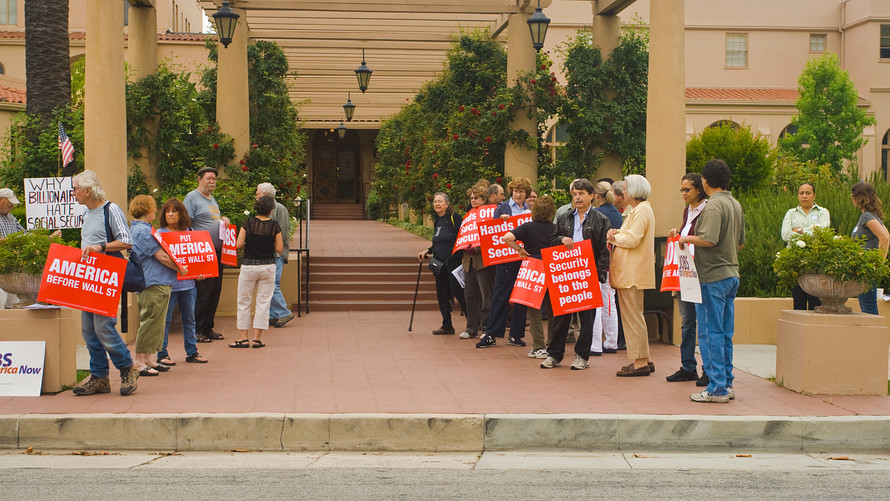 I’m not in favor of the nanny state. I am also not in favor of tens of millions of Americans not being able to maintain a decent standard of living in retirement — for want of a 401(k) or similar plan at work.

But that’s what’s likely to happen in the U.S. if we don’t solve what experts refer to as “the coverage problem” — the problem that some 40% to 50% of workers, an estimated 57 million Americans — don’t have access to any retirement-savings plan at work.

For the record: The fact that so many working Americans don’t have access to a retirement plan at work was identified by a speaker at a recent conference I attended as the biggest problem facing the retirement industry today, bigger than the issues addressed by the Labor Department’s recent conflict-of-interest rule.