3 concrete ways it could happen 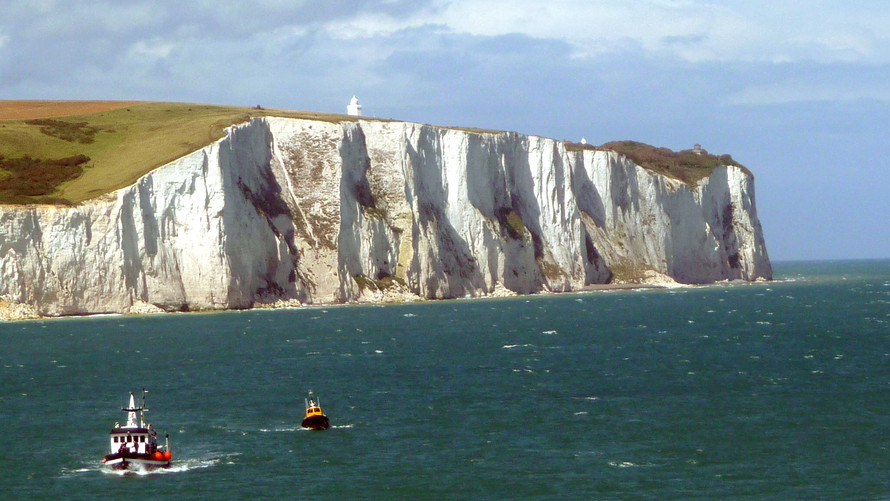 The pound is in free fall. The London stock market tanked for two days. Big banks are looking for offices in Frankfurt and Paris, and businesses have hunkered down in their bunkers and postponed making investments.

And Facebook FB, +3.42% has been turned from a place to swap funny kitten videos into an arena for trench warfare between the outraged supporters of the EU and the die-hard Leave campaigners. To say the British have not taken last week’s vote to leave the European Union calmly would be the understatement of the century.

A petition to hold a second referendum has hit close to four million signatures. Polling shows that more than a million of the Leave voters regret their choice.