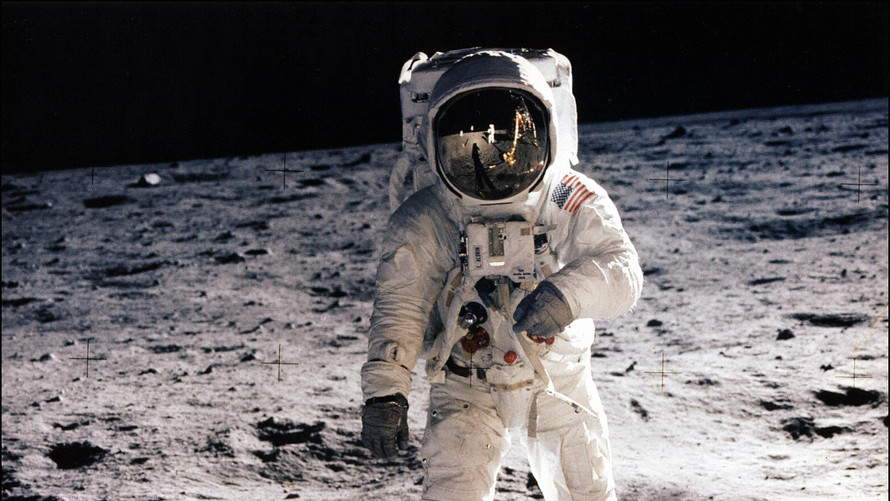 It was a long-awaited event, but the dip by Germany’s 10-year government bond yield into negative territory on Tuesday was nonetheless “truly remarkable”—and, at heart, quite troubling in what it says about the global financial system, according to one prominent European strategist.

“Although there has been a creeping inevitability on this for several days now, this landmark remains a truly remarkable event. If one wanted a simple indicator to reflect a broken financial system then this would be a strong candidate,” wrote Deutsche Bank’s Jim Reid, in his Wednesday morning missive.

Reid puts the benchmark bund yield’s break below zero in the same league as “the moon landing, JFK’s assassination, John Lennon’s shooting, maybe even the Red Wedding episode from Game of Thrones.”