Debt Dominoes: The next European shoes to drop could give markets a swift kick 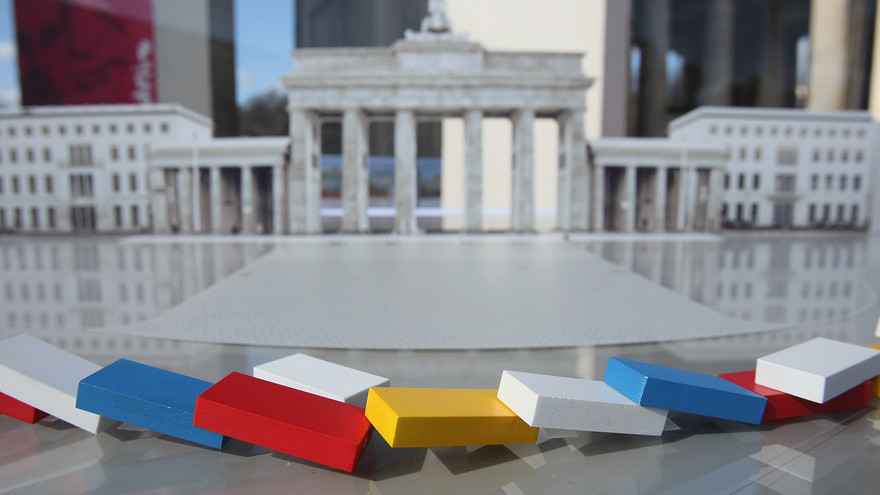 The European debt crisis is merely slumbering. Greek, Portuguese and Spanish problems are likely to surface in the coming months. But the crisis is also gradually moving closer to the core — Italy and France are particularly vulnerable.

Defenders argue that Italy and France are large modern nations, with enviable economic pedigree. Italy and France are, respectively, the world’s 13th and 9th largest economies. Gross-domestic-product per capita in 2014 is estimated at $34,500 for Italy and $40,400 for France. These two countries boast large populations, a well-educated and productive workforce, well-developed infrastructure, and considerable economic and social capital.

In addition, both countries are major agricultural and industrial powers, strong in advanced technical products, luxury goods, food processing, pharmaceuticals, and fashion. Both are large exporters and major tourist destinations.