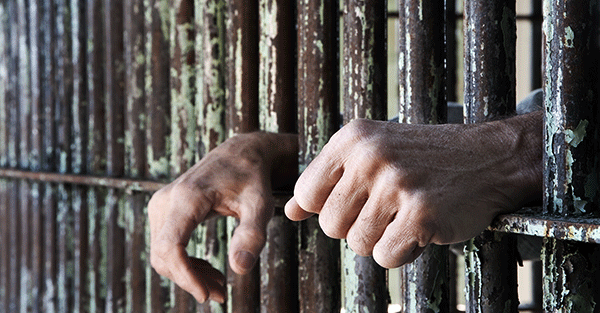 Sentence by sentence, the US judiciary is creating its own version of the constitution.

It is one that forbids people from creating online marketplaces or even putting silver into coins and selling them.

Most recently, as we can see above, Arthur Budovsky, founder of Liberty Reserve just got 20 years in prison for allegedly running a money laundering operation.

Prior to Budovsky’s sentencing, Ross Ulbricht, the founder of Sllk Road, received a life sentence for founding and running a “darknet” marketplace that allowed people to buy illegal items like drugs and guns. Ulbricht is appealing.