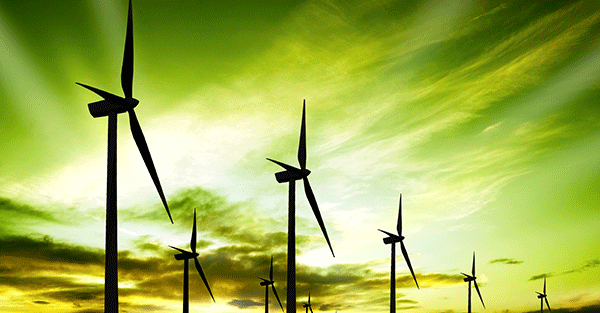 Oil production was supposed to decline and leave the world in chaos and on the verge of starvation. It never happened though, and we knew it wouldn’t.

The concept was known as Peak Oil, and it was a lie.

Now another lie is coming to the fore: the idea that the West and the world are migrating eagerly toward “renewable resources.”

It is an enforced migration, not a voluntary one.