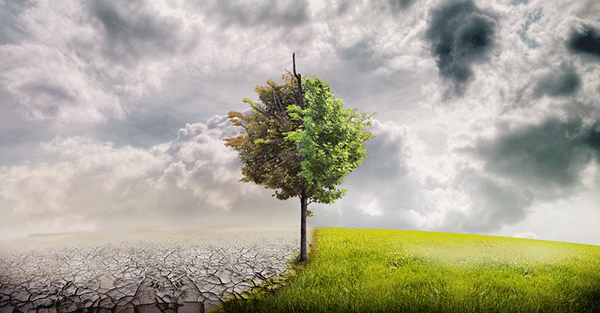 In January, the Department of Housing and Urban Development announced grants totaling $1 billion in 13 states to help communities adapt to climate change, by building stronger levees, dams and drainage systems.One of those grants, $48 million for Isle de Jean Charles, is something new: the first allocation of federal tax dollars to move an entire community struggling with the impacts of climate change. – The New York Times

Last week, we highlighted how The New York Times shared Obama’s economic legacy. That Times article discussed the Keynesian fallacies and wishes of increased government spending, but was only from the perspective of the power center in D.C.

This Times article paints a suffering face – one far outside of D.C. – to gain support from sympathetic readers and to show the deeds of the federal government do-gooders. By blending poor, southern Louisiana women’s stories of how climate change has affected their lives with the ensuing need for federal support in this region, the Times has created a perfect recipe for big government interventions – and how Obama has supposedly been right all along, on both accounts.