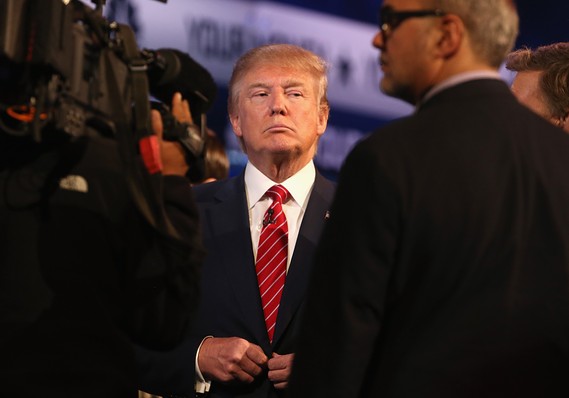 Presumptive Republican presidential nominee Donald Trump on Thursday positioned himself on the far left of the political spectrum on fiscal issues, coming out for low interest rates, against a strong dollar and a more aggressive managing of U.S. debt.

In a wide-ranging phone conversation with CNBC, Trump said he would replace Federal Reserve Chairwoman Janet Yellen when her term expires in 2018, though he didn’t really offer up any criticism of her.

“I have nothing against Janet Yellen whatsoever, she’s very capable person. But she’s not a Republican,” Trump said. “When her time is up I would most likely replace because of the fact it would be appropriate.