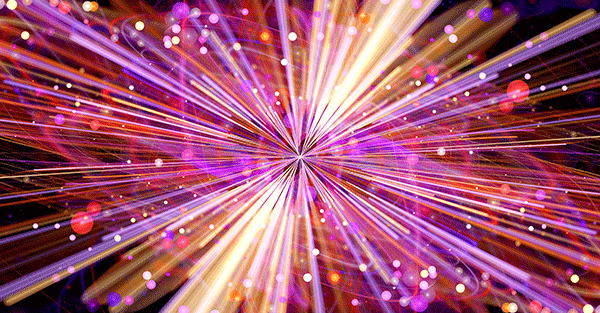 Was it a blip, or a breakthrough? Scientists around the globe are revved up with excitement as the world’s biggest atom smasher — best known for revealing the Higgs boson four years ago — starts whirring again to churn out data that may confirm cautious hints of an entirely new particle. Such a discovery would all but upend the most basic understanding of physics, experts say. – Washington Post

Here we go again. We are supposed to be excited by the return of the Hadron Collider, a particularly obnoxious form of Big Science.

We’ve written on this subject a good deal: In the 21st century, only large government projects are to be seen as advancing technology and creating breakthroughs.

Our point of view is that most significant advances are made by individuals not crowds. It’s an inverse phenomenon. The more scientists there are, the less originality exists.