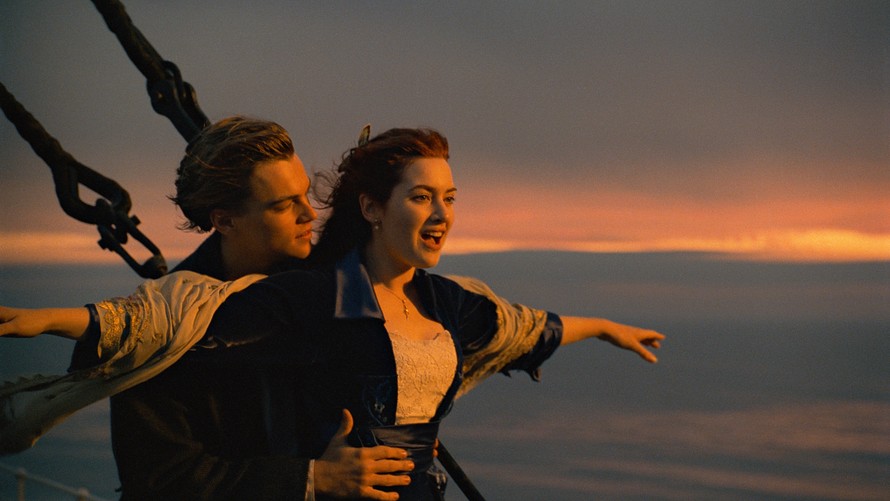 The U.S. dollar, which has been under pressure since late last year, is coming off its best week of the 2016. While it wasn’t exactly a huge move, it was enough to deliver a hit to currency traders, who had started the week loaded up on short positions to a degree not seen in almost two years.

In other words, it was finally a great week to be a dollar contrarian.

Marc Chandler of Brown Brothers Harriman says “the key issue facing the foreign exchange market is whether the modicum of strength the U.S. dollar demonstrated last week is the beginning of a sustainable move.” Read his full weekly preview.

The potential impact of the healing greenback on a fragile stock market is something traders will keep their eye on as we exit a mostly downbeat earnings season.