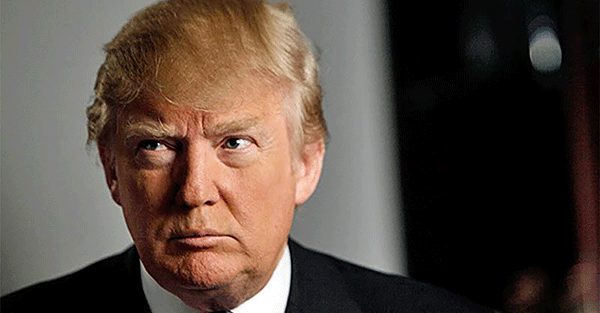 Republicans can drag democracy down with them … US Republican presidential candidate Donald Trump campaigns in South Bend, Indiana Donald Trump’s pending presidential nomination has confirmed what many have argued for years: The Republican Party is not well. – Bloomberg via Chicago Tribune

More and more, Donald Trump seems to us at least partially an extension of the Tea Party movement that the US mainstream media declared dead a few years ago.

Whether Trump wins or not, or whether his campaign and then his presidency is considered a “success” is in a sense incidental.

The larger question, (and this Bloomberg article addresses it in its own way) is one that we used to ask with some regularity: Are Western elites going to have to take a step back?