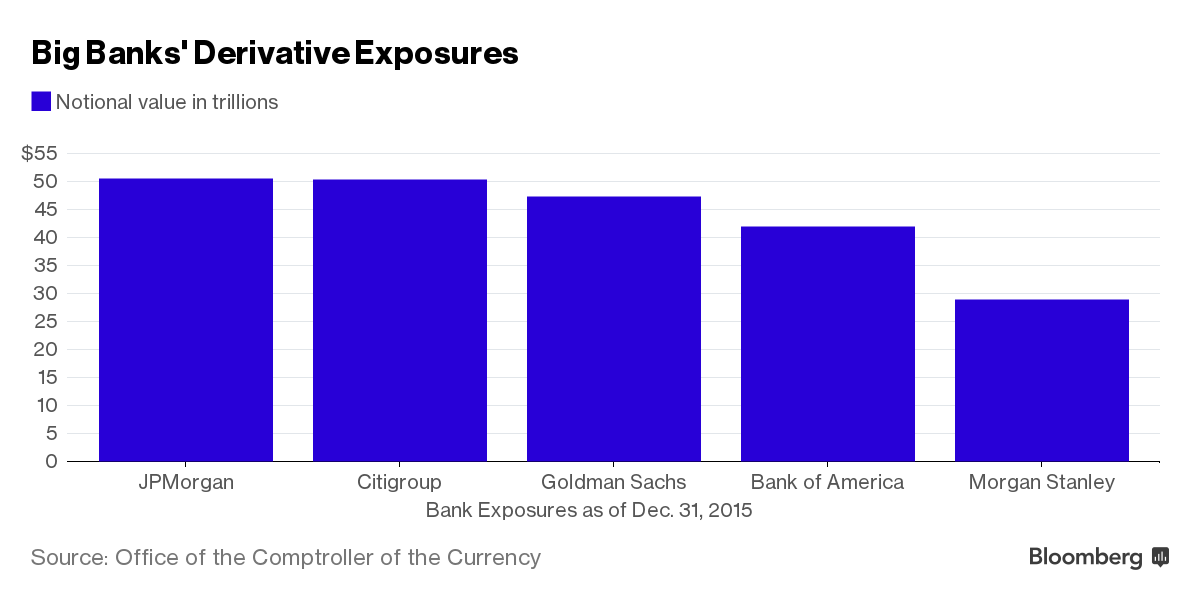 Hedge funds, insurers and other companies that do business with Wall Street megabanks are expected to pay a price for regulators’ efforts to make sure any future collapse of a giant lender doesn’t tank the entire financial system.

The Federal Reserve is set to propose so-called stays on derivative contracts that would prevent counterparties from immediately pulling collateral from a failed bank. The plan to be released Tuesday is meant to give authorities ample time to unwind a firm, hopefully heading off the frantic contagion that spread through markets when Lehman Brothers Holdings Inc. toppled in 2008.