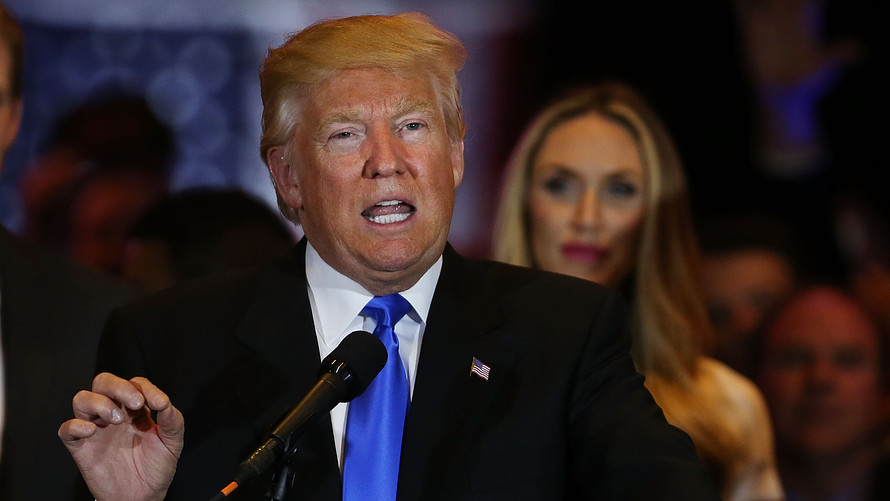 Donald Trump won’t self-fund his general-election campaign, and will instead create a “world-class finance organization,” the presumptive Republican nominee said in an interview Wednesday.

For a campaign expected to cost more than $1 billion, “I’ll be putting up money, but won’t be completely self-funding, as I did during the primaries,” Trump said Wednesday. The New York businessman, who did receive some mostly, small unsolicited donations, lent his campaign $36 million of the $47 million he spent through March.

[…] That plan represents a shift for Trump, who has for months portrayed his Republican opponents as “puppets” for relying on super PACs and taking contributions from wealthy donors that he said came with strings attached.