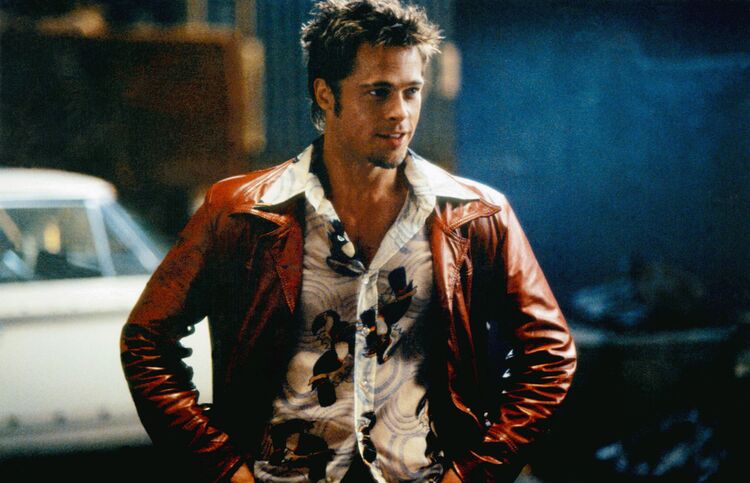 After more than a year writing for the financial website Zero Hedge under the nom de doom of the cult classic’s anarchic hero, Lokey’s going public. In doing so, he’s answering a question that has bedeviled Wall Street since the site sprang up seven years ago: Just who is Tyler Durden, anyway?

The answer, it turns out, is three people. Following an acrimonious departure this month, in which two-thirds of the trio traded allegations of hypocrisy and mental instability, Lokey, 32, decided to unmask himself and his fellow Durdens.