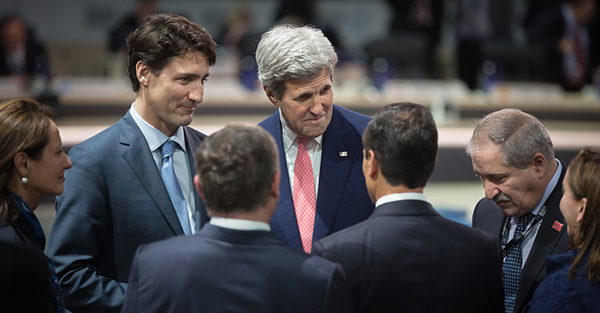 Over the years, as we have helped debunk elite propaganda, from elaborate NASA hoaxes to vaccine cover-ups, it has occurred to us more and more strongly that something is wrong with at least parts of the “nuclear narrative.”

Take the latest developments. Kerry goes to Hiroshima (see excerpt above) to commemorate the war dead while the US focuses on a nuclear arsenal upgrade that will generate smaller and more efficient bombs at gargantuan expense.