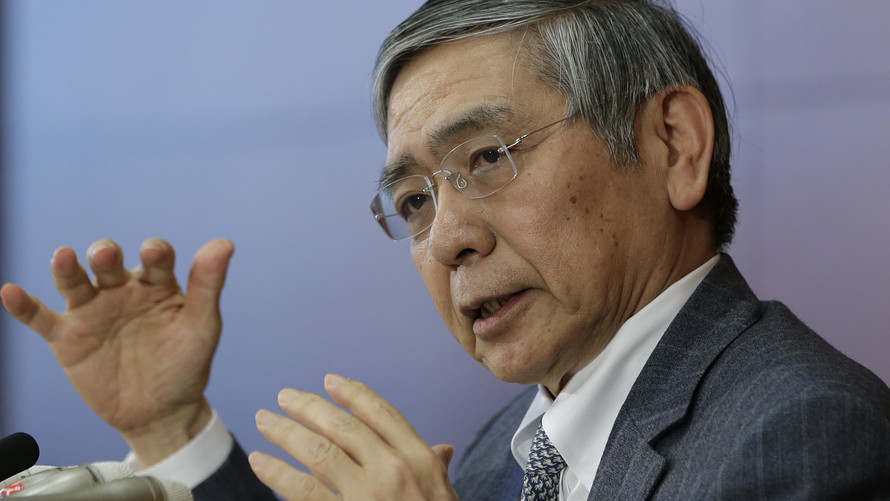 TOKYO — The Bank of Japan left its main policy unchanged Thursday, brushing aside calls for more stimulus from the markets, but it introduced a measure offering aid to areas devastated by recent earthquakes.

The central bank kept its asset purchase target at 80 trillion yen ($718 billion) a year, a measure aimed at putting more money into circulation to stimulate growth and inflation. The BOJ’s policy board voted 8-1 in favor of maintaining the target.

The BOJ also left unchanged a deposit rate of minus 0.1% — charged on some deposits held by commercial banks — through a 7-2 vote. The subzero rates went into effect in February as part of stepped-up efforts by Tokyo to spur economic activity and price growth by driving down various borrowing costs. The dissenters on the vote called for the bank to return the rate to the previous plus 0.1%.