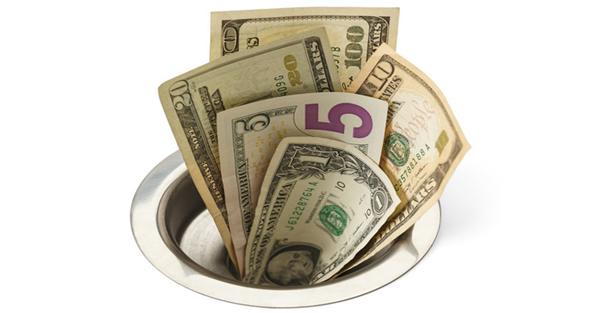 The dollar has an opportunity to make history. After three straight years of gains, strategists are forecasting the US currency will be a world beater again in 2016, strengthening against seven of 10 developed world peers by the end of the year. – Median estimate from Bloomberg Survey

Two data points may establish a trend. Three can confirm the trend – with a margin of error.

But what happens when six data points line up in the same direction?

While strategists at Bloomberg are optimistic about the dollar’s continued strength in the coming years, our analysis of six separate data points tells a very different story.

The six data point signal is the U.S. Dollar Index, an index that measures the performance of the dollar against a basket of six currencies – the Euro, Japanese yen, British pound, Swiss franc, Canadian dollar, and Swedish krona.